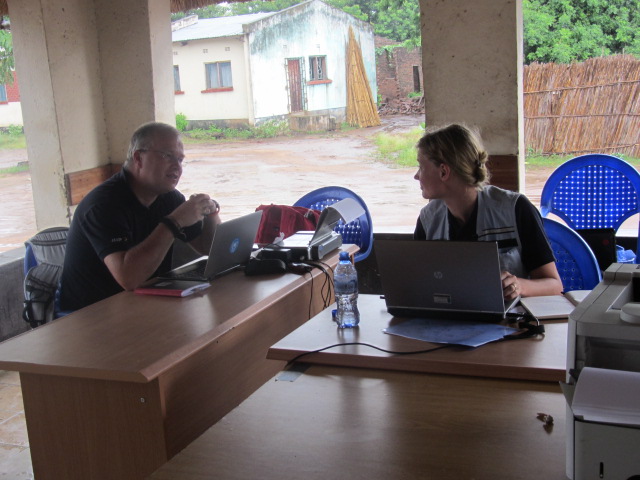 In January 2015, Malawi was struck by severe flooding, and an UNDAC team was deployed upon the request by the Government. IHP has been an integral part of the mission through the provision of staff, IT- and Telecommunications infrastructure.

Luxembourg Rescue Services Agency (LUX ASS) has become the eight member of IHP. Luxembourg has through operational capacity and solid engagement demonstrated that they will bring critical value to the partnership.

In January 2015, the Norwegian Directorate for Civil Protection (DSB) took over the rotating IHP chairmanship from MSB Sweden, who has held this position since July 1st  2013.

IHP and respective governments are continuing the fight against Ebola. IHP is currently scaling up the support services to Sierra Leone and Liberia.

According to the World Health Organisation (WHO) a total of more than 9200 confirmed, probable, and suspected cases of Ebola virus disease (EVD) have been reported in seven affected countries. During the weekend (18-19 October) IHP deployed two cargo aircraft from Arlanda airport, Stockholm, and a team of support staff to assist in the hindrance of further spreading of the deadly disease.