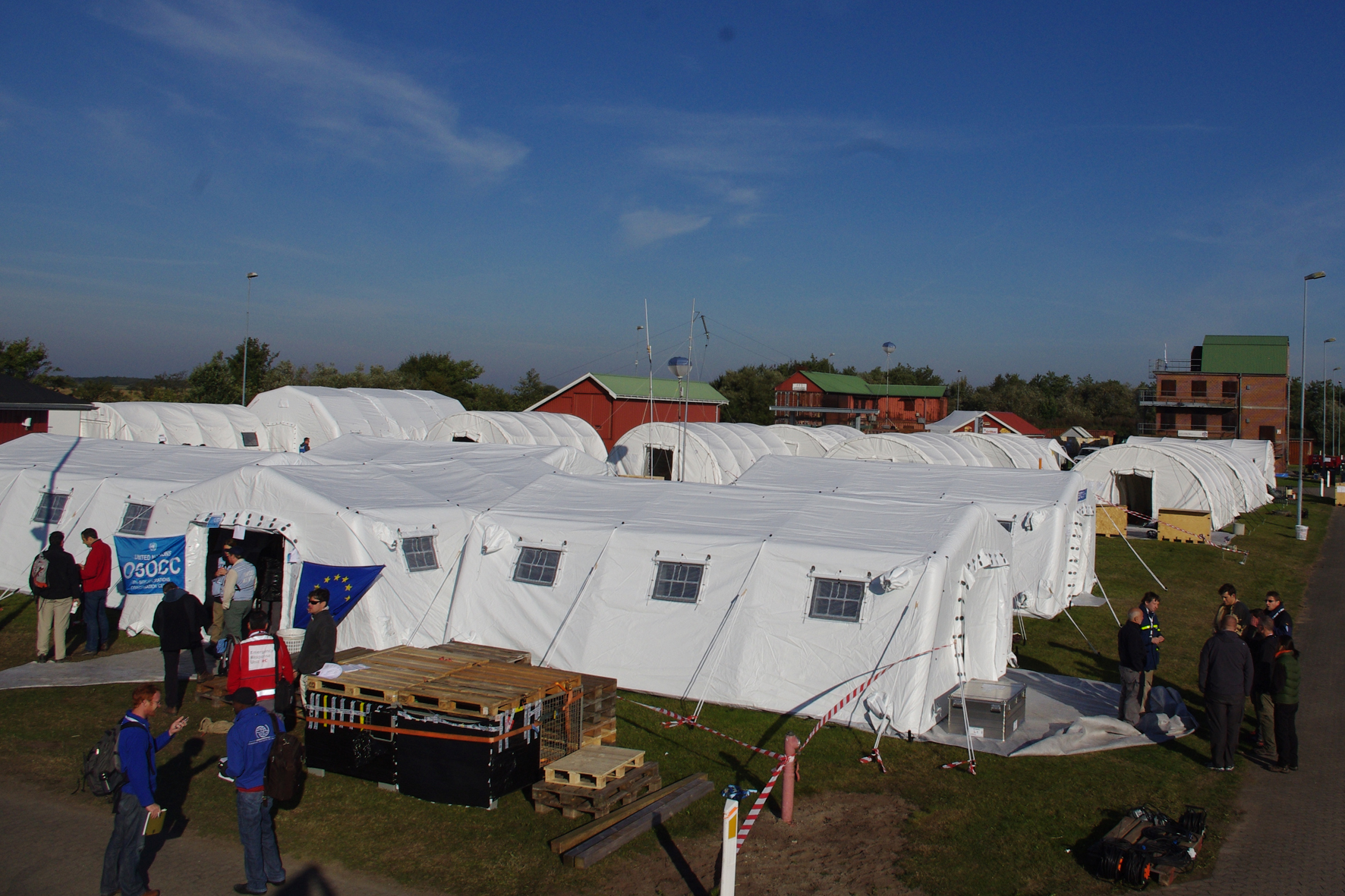 The shape of Triplex 2016 is being drawn

IHP aims to repeat the success of the Triplex 2013 simulation exercise. The emergency scenario that was played out on the border between Denmark and Germany in 2013 will during the next Triplex move northward to the beautiful scenery in the southern parts of Norway. 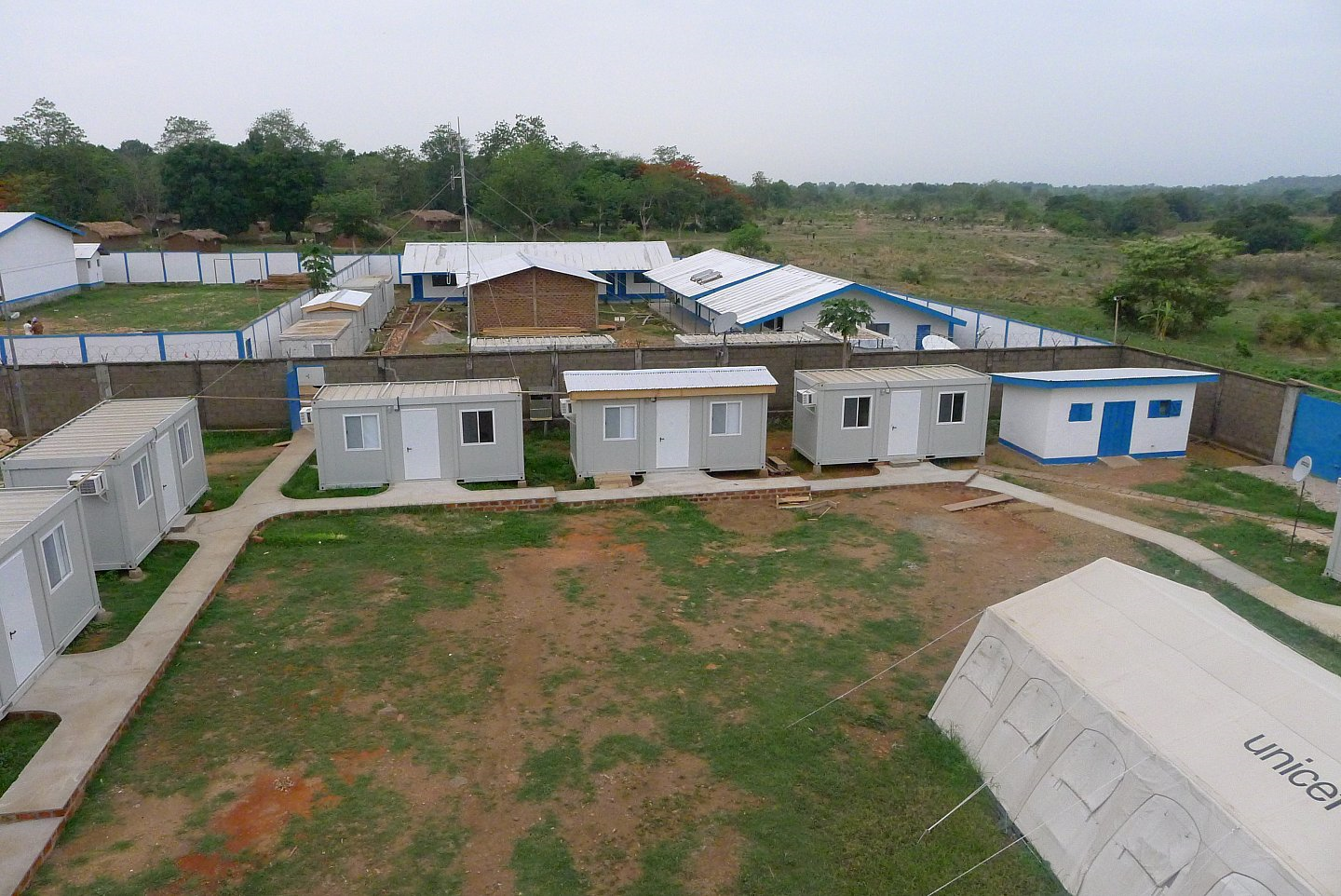 Overcoming the various challenges in the remote areas of the country has been the driving force for re-establishing the humanitarian hub in in the town of Kaga-Bandoro in Central African Republic (CAR). The compund now has the capacity to accommodate 40 humanitarian staff to support the affected population.

The Foreign Medical Team (FMT) Coordinator of WHO was the first of several agency representatives to complement IHP for its response that enhanced the operational capability of and facilitated interventions by major Ebola responders. 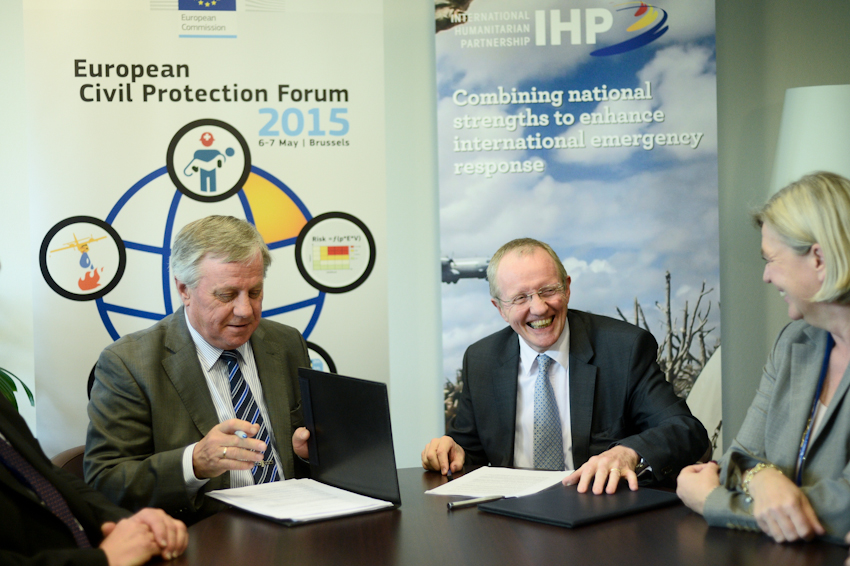 Reinforced collaboration between IHP and EU

Update from the IHP team in the field - Nepal

The IHP team has continued to provide support to the humanitarian response efforts after the shattering earthquake that hit Nepal on 25 April.