IHP is responding to devastating disaster in the Philippines

IHP is deploying emergency supplies with the aim of supporting the humanitarian community’s relief effort.

The support entails a team of experts, equipment and logistics resources, for example within the area of ICT, office and accommodation as well as coordination centers.

The United Nations and its humanitarian partners are scaling up relief efforts in the central Philippines due to the devastation of Typhoon Haiyan. According to the United Nations Office for Coordination of Humanitarian Affairs (UNOCHA) The Government estimates that 9.5 million people have been affected, with almost 620,000 displaced from their homes. Access to some severely affected areas remains a main concern. Many roads and bridges throughout the affected area have been damaged. Large numbers of survivors do not have basic necessities such as food, water and medicines.

IHP has been requested by the UNOCHA to deploy coordination infrastructure (Three On-Site Operations Coordination Centers and ICT equipment), three light office and accommodation structures to set up bases of operations, and logistics support. The IHP members have mobilized funding, equipment and a wide range of experts to be deployed to the emergency. The team consists of experts within ICT, construction, logistics and Water and sanitation, amongst others. The first deployment of equipment and experts left Europe Monday 11 October. The support provided originates from the IHP agencies from Estonia, Denmark, Finland, Germany, Luxembourg, Norway and Sweden.

MSB, Sweden, is coordinating the IHP operation and the IHP coordinator, Ulrika Eden (MSB), stresses the important role IHP can play in enabling and supporting other actors in rapidly establishing their operations. At the same time, IHP also facilitates coordination among emergency responders by providning equipment for communication and coordination infrastructure. “The mobilization of resources within IHP has worked very well, but we have a major challenge in front of us. We are well prepared to carry out the task and will do the best of our ability to assist the important work carried out by the humanitarian community in support of the affected population in the Philippines.” 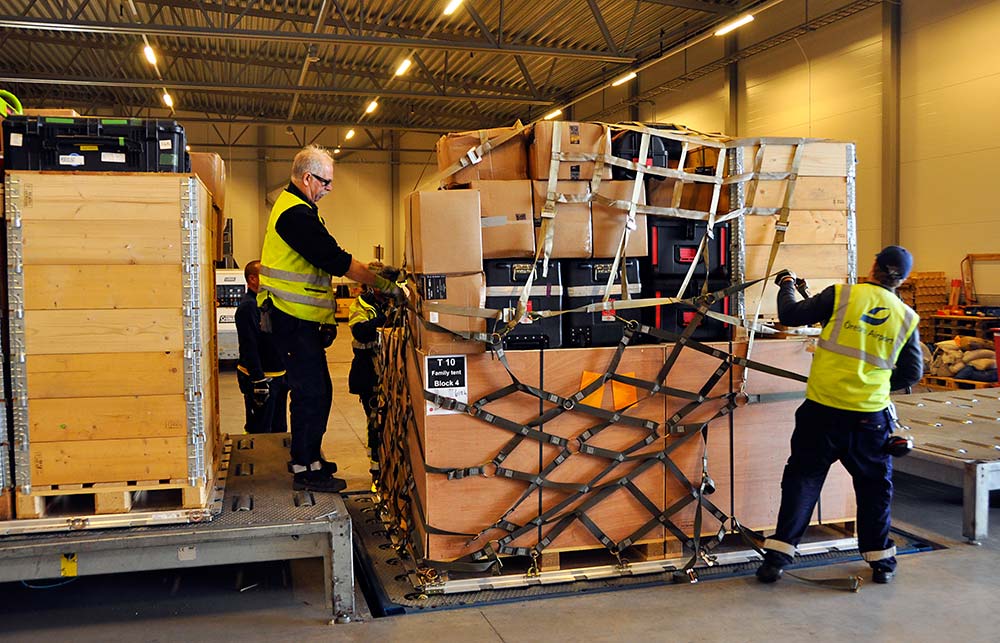