On the 30. September – 3. October 2013 over 200 people from 35 international disaster management and humanitarian organizations, the United Nations and the European Commission, will exercise cooperation and coordination during a large scale exercise where a fictitious cyclone hits the German-Danish border region.

In the exercise scenario, two neighboring countries called Nordland and Sydland are struck by a major cyclone. Almost one million people have been affected by the disaster, 5.000 people are dead or listed as missing, 50.000 have urgent need of shelter, water and food.

One of the world’s largest civilian led coordination exercises

TRIPLEX 2013 is one of the world's largest civilian led coordination exercises. In addition to the coordination of international aid operations the tasks of the participants include important tasks such as evacuation, supporting health services, housing of internally displaced persons (IDPs) and infrastructure repair.

The core coordinating humanitarian response on the ground is the On-Site Operations Coordination Centre (OSOCC) which is run jointly by coordination experts of the United Nations and the European Commission.

Exercise TRIPLEX is organized by the International Humanitarian Partnership (IHP). IHP is a cooperation between governmental organizations from Denmark, Estonia, Finland, Germany, Norway, Sweden and the United Kingdom.

TRIPLEX 2013 is co-financed by the European Commission Civil Protection Mechanism. 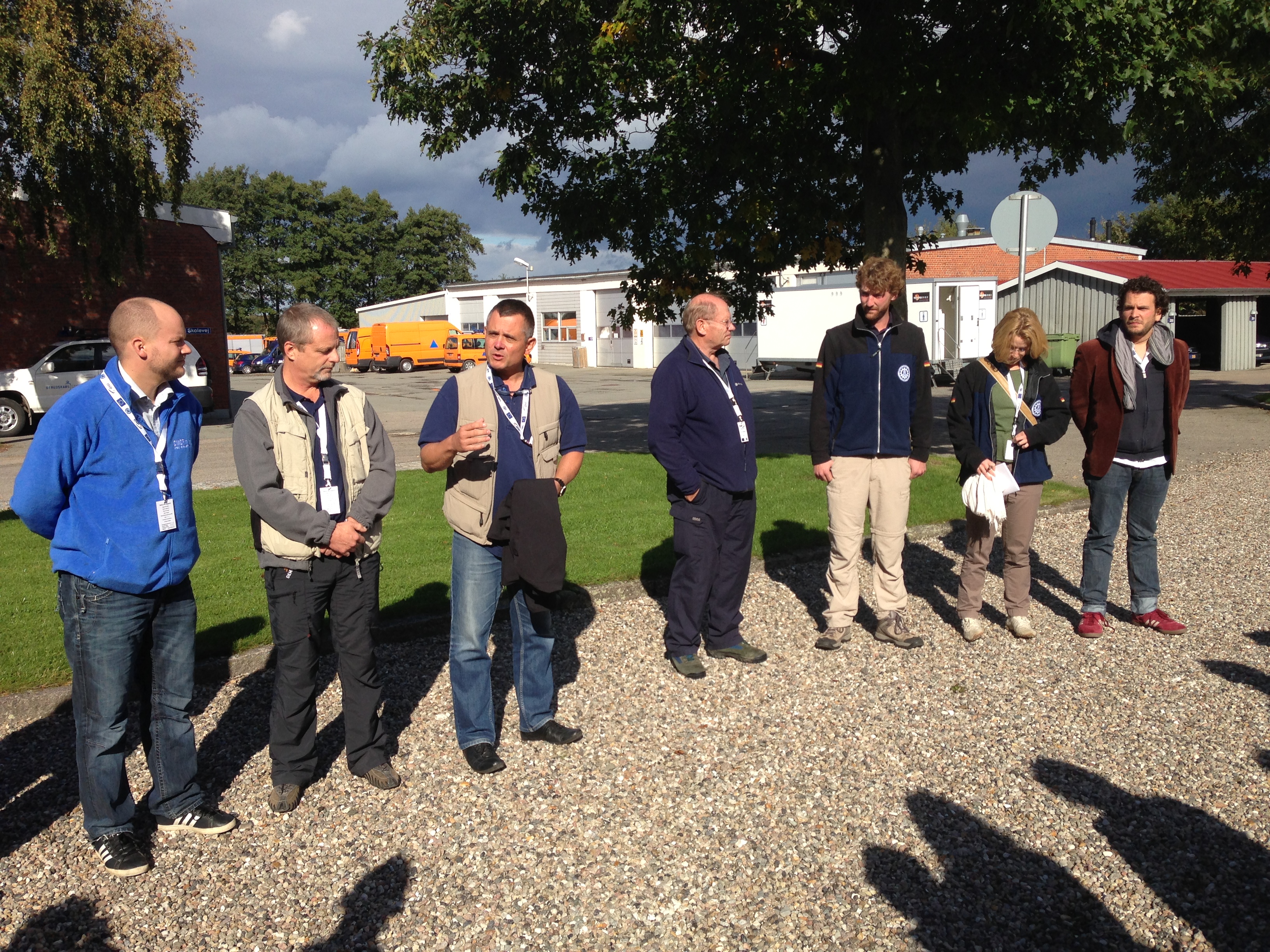 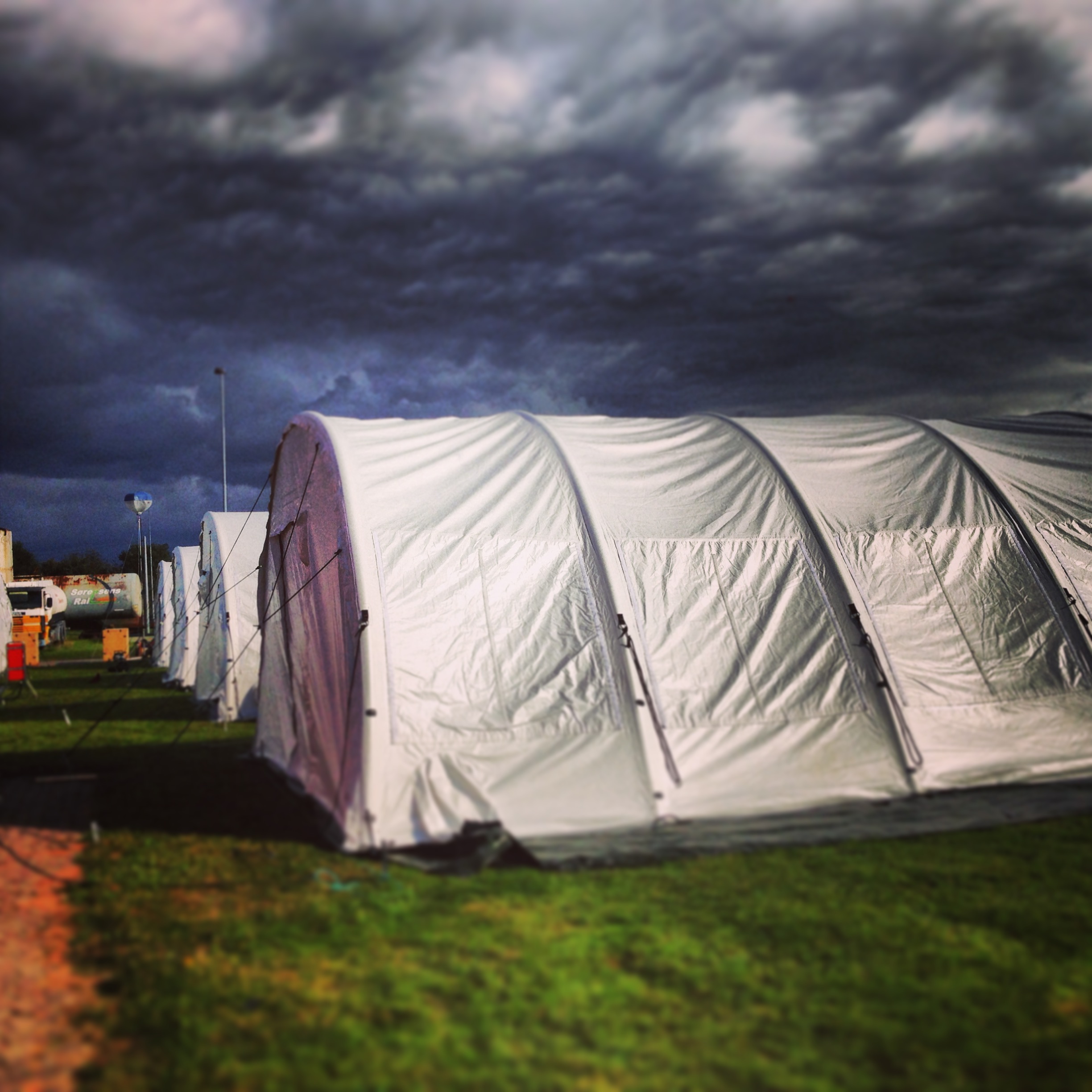 IHP base camp for 200 guests is under construction (Foto: Per Velandia)