Triplex 2016 – “People have been fleeing their homes and several hundreds have lost their lives by this shocking and powerful force of nature, the Mayor of Sörland said earlier today. We are calling for international assistance to support our Government’s relief efforts. Solidarity amongst us will help to recover from this tragic event”.

The Category 3 hurricane, "Windblown", hit the country of Sörland 25 September 2016. Combined with intensive rain the hurricane has caused widespread displacement and leaving more than 600 hundred dead and 2 million affected, the Local Emergency Management Agency of the Government reported earlier today. The humanitarian community has rapidly been deploying response teams to the most badly affected areas of the country. The United Nations Disaster Assessment and Coordination Team (UNDAC) and the EU Civil Protection team have in a short period of time established core coordination functions and needs assessments are ongoing.

IHP Triplex is one of the largest humanitarian field exercises in the world. This year it brings together around 36 organisations and over 70 nationalities, which experiences a safe environment to test their humanitarian response mechanisms.

The more than 200 participants has an opportunity to work on assessment, coordination and initial response planning within a realistic scenario with many of their usual response partners; United Nations agencies, EU Civil protection, the Red Cross and Red Crescent societies, International NGOs, the military, the International Humanitarian Partnership, the private sector and this time our hosts the Norwegian Directorate for Civil Defence.

“The opportunity to meet new colleagues, form new networks and learn more about the mandates, resources and ways of working of different organisations is invaluable and the positive effect it has on real humanitarian response is undeniable”, says Jon Barden, IHP Exercise Control Group. Geir Ellingsen, IHP Triplex Project Manager, concludes that: “the Triplex provides a unique platform for many organization to practice their skills and capacities in a realistic scenario together with a wide range of other humanitarian response organisations”.

IHP Triplex 2016 started with two days of different workshops offering insight into the latest topics, tools and mechanisms that drive humanitarian response in the real world. The 3 days of real-time exercise that now follows provides the participants with the opportunity to practice their craft and some of the new things they had just learned. At the center of the exercise, IHP provides the necessary services to the participants, such as the base camp for offices and accommodation, vehicles for movement of staff and relief equipment, as well as the coordination facilities and basic communication services.

Triplex is kindly hosted by DSB Norway, and co-funded by ECHO and the IHP members. 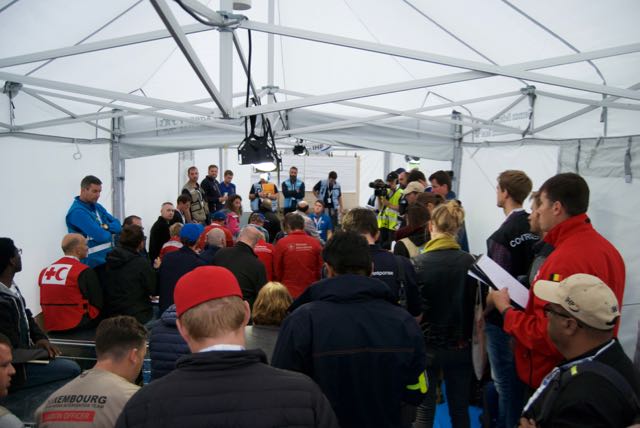 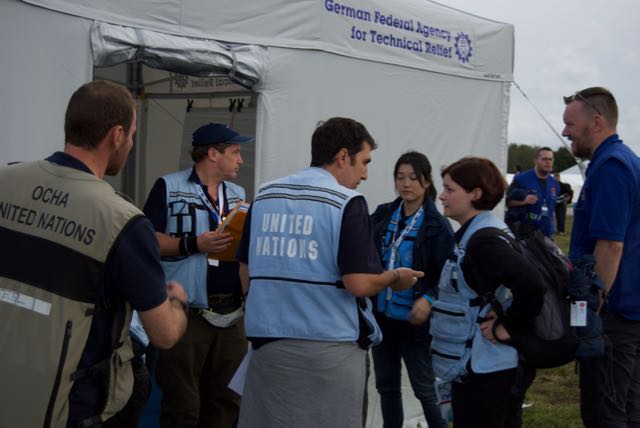 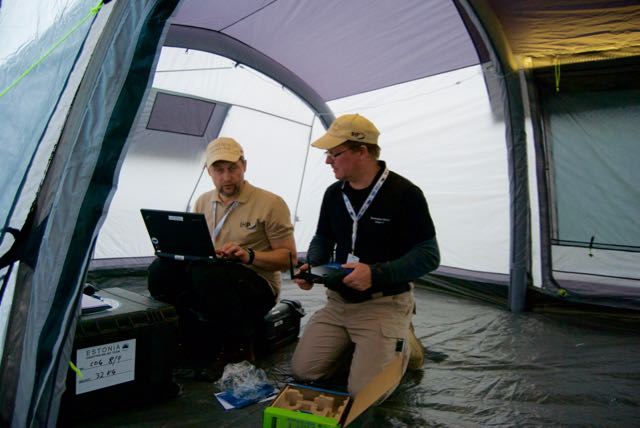