The shape of Triplex 2016 is being drawn 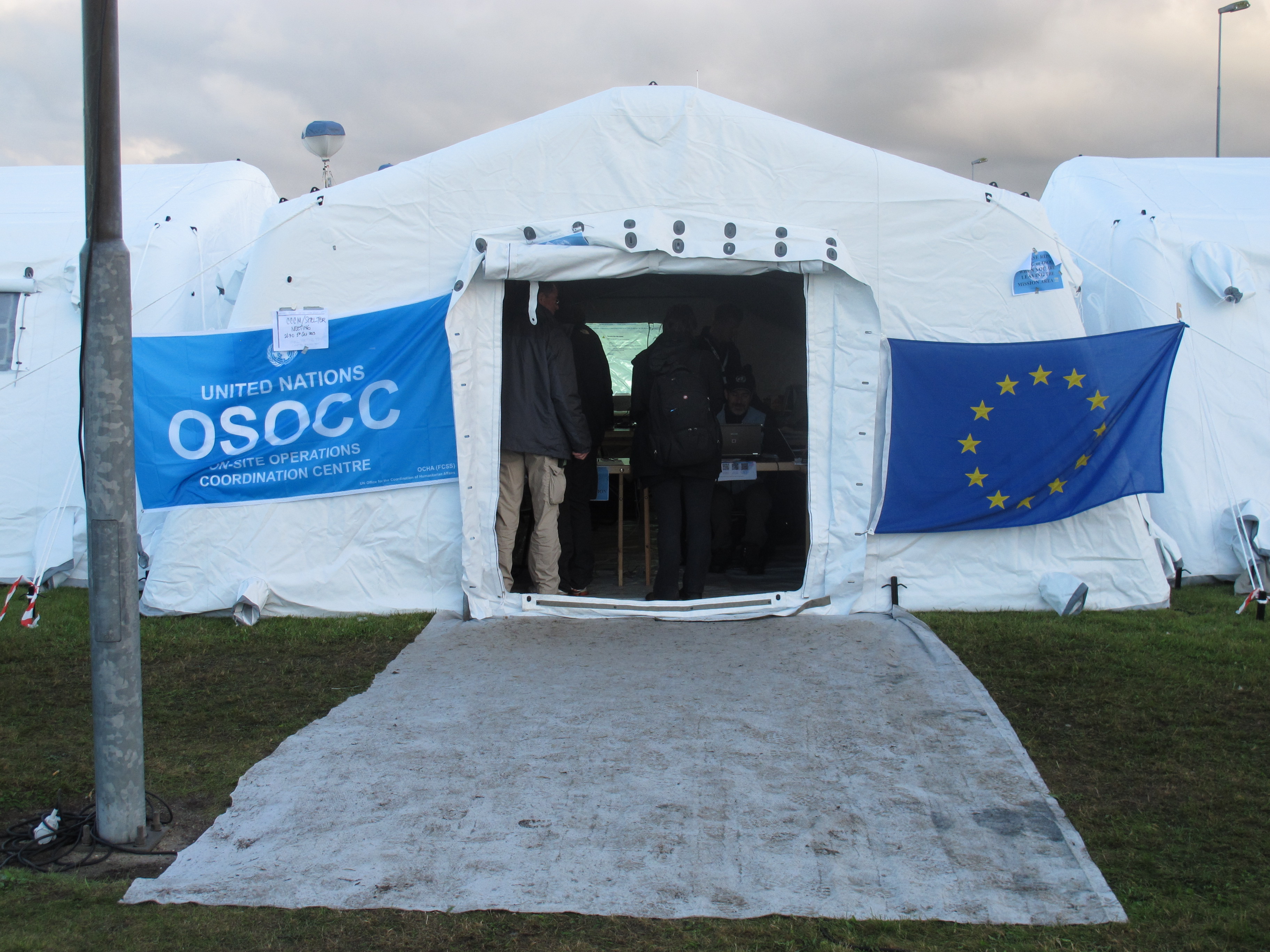 IHP aims to repeat the success of the Triplex 2013 simulation exercise. The emergency scenario that was played out on the border between Denmark and Germany in 2013 will during the next Triplex move northward to the beautiful scenery in the southern parts of Norway.

The simulation in 2016 will evolve around a disaster scenario based on a natural hazard event that causes massive damage and endangers the lives of a large number of people. The situation requires immediate humanitarian response efforts from national actors as well as the international humanitarian community to save, protect and restore the lives of the affected population.

“Triplex is a learning oppurtunity for all of us and it helps all us to coordinate better with external actors and to have more efficient coordination“. (Birte Hald, Head of Operations IFRC Triplex 2013).

“The Triplex exercise provides a framework for the humanitarian community to test response and coordination procedures and it serves to identify potential gaps in these mechanisms to improve effectiveness and efficiency of humanitarian operations“. (IHP)

“It is an unique opportuntiy to train civil protection and humanitarian organsations capacities before the real emergency situations. Triplex helps to strengthen understanding of mandates, roles and responsbilities among the various response actors“. (Pekka Tiainen - ECHO)

Such a unique and large scale exercise requires tedious planning and the Triplex 2016. The planning was initiated in January this year and is led by DSB and supported by DEMA, DFID and UNOCHA and will continue until the start of the exercise.

The Initial Planning Conference was held in Geneva in early October 2015. A significant number of organizations and agencies were present and expressed their support and interest to participate.

All eight IHP members have jointly finalized an application for funding from the EU civil protection mechanism. The outcome of the funding appeal will further define and guide the scope and size of the exercise.

For further information please contact Triplex 2016 Project Manager, Geir Ellingsen (This email address is being protected from spambots. You need JavaScript enabled to view it.) or follow us on facebook https://www.facebook.com/IHP-Triplex-2016-978273452215351/