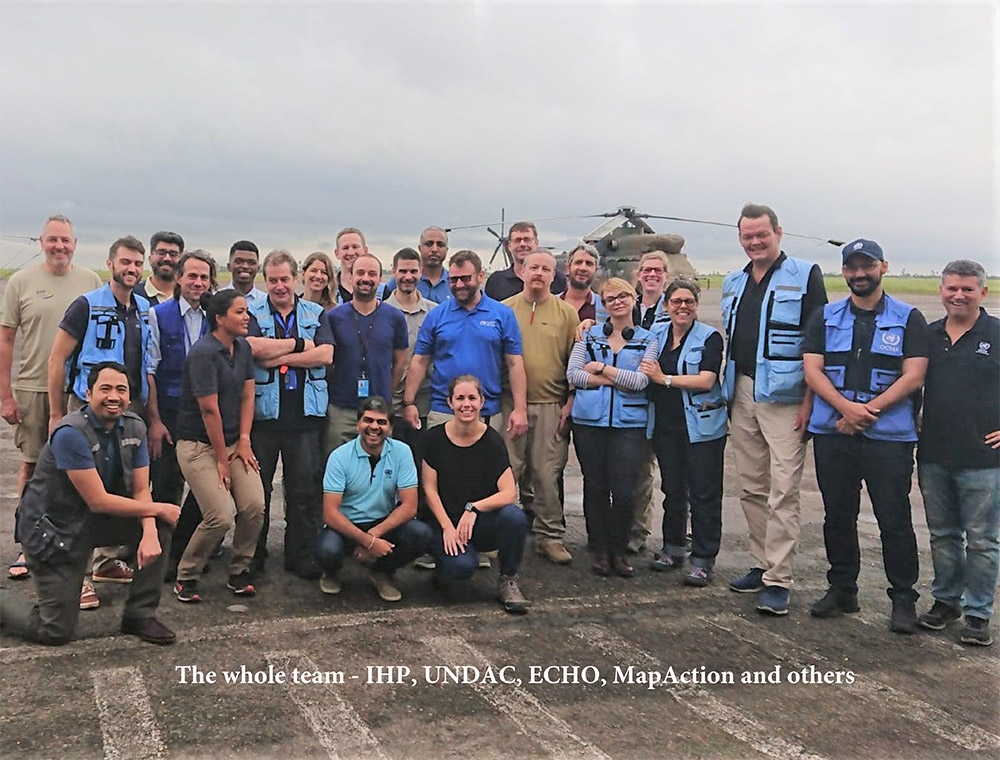 IHP will end its support mission to OCHA /UNDAC after the current operations center is moved from the airport at Beira to new locations in town. This will happen during the last part of April.

The last part of the team, consisting of one each from DSB, CMC and DEMA, are leaving during this period. The team has worked well with UNDAC, MapAction, ECHO and others during the whole period and there has been good mutual cooperation and coordination between all parties during the operation. The IHP team has not only established the facilities and infrastructure at the Beira airport which was their main objective but also helped carrying out assessments as well establshing two small hubs in the field, facilitating entry and logistics regarding people and equipment arriving into the country, and in general carrying out any task that was necessary to ensure the best possible support to the affected population. The last IHP member will leave Mozambique in 29 April. 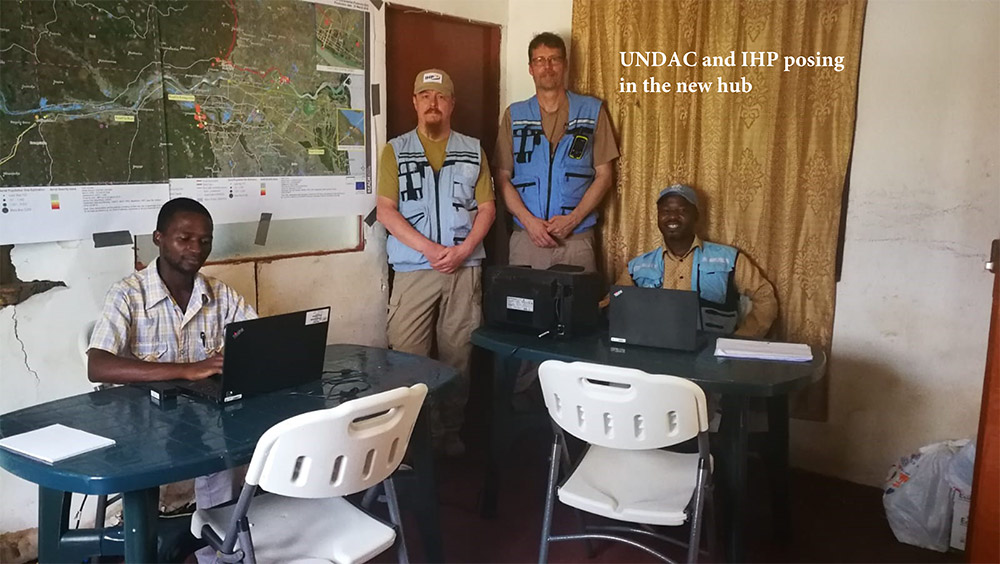 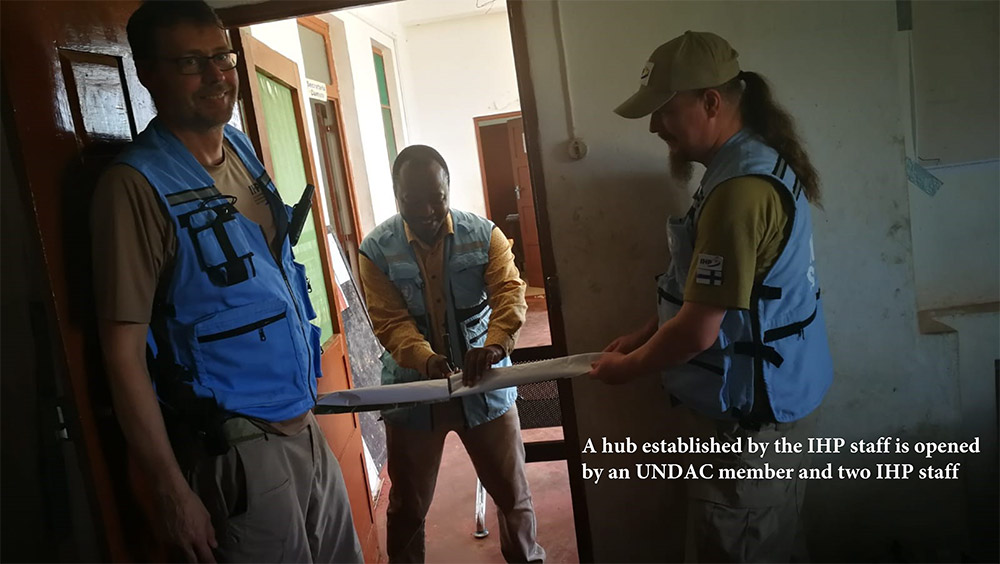