Every spring and autumn the IHP Focal Points and the partners to IHP meet to discuss current issues and decide on these as well as the way forward. The latest meeting was very kindly hosted be the EU’s ECHO with the participation of the IHP members as well as most of the partners (ECHO, OCHA, WFP, UNHCR and UNICEF).

The meeting discussed IHP’s future looking into what IHP should be addressing regarding ever more involvement in protracted and complex emergencies as well as further developing its work in regard to lessening the environmental footprint of IHP’s missions through e.g. cooperating and coordinating with the UN (initially especially with WFP). The future of Exercise TRIPLEX was discussed and it was agreed that some kind of exercise should also happen in the future but probably much smaller than the latest examples. Other topics were discussed, e.g. language skills within IHP (a wish for more Spanish and Portuguese speakers), possibilities of involvement in prevention and preparedness, and the agreement of a Results Evaluation for IHP. Lastly but importantly identifying areas of closer cooperation between ECHO and IHP was discussed and it was agreed that IHP should investigate with ECHO what the possibilities are. The next IHP Focal Point meeting will be in Estonia in the autumn under the chairmanship of the Estonian Rescue Board (ERB) – DEMA ends its chairmanship on 30 June. 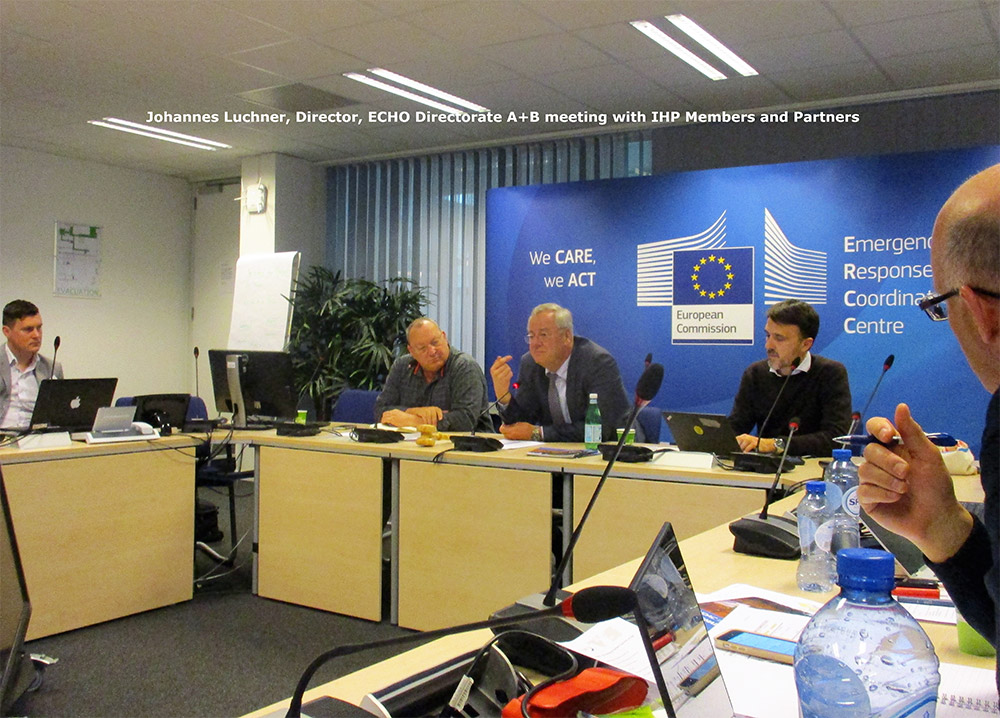 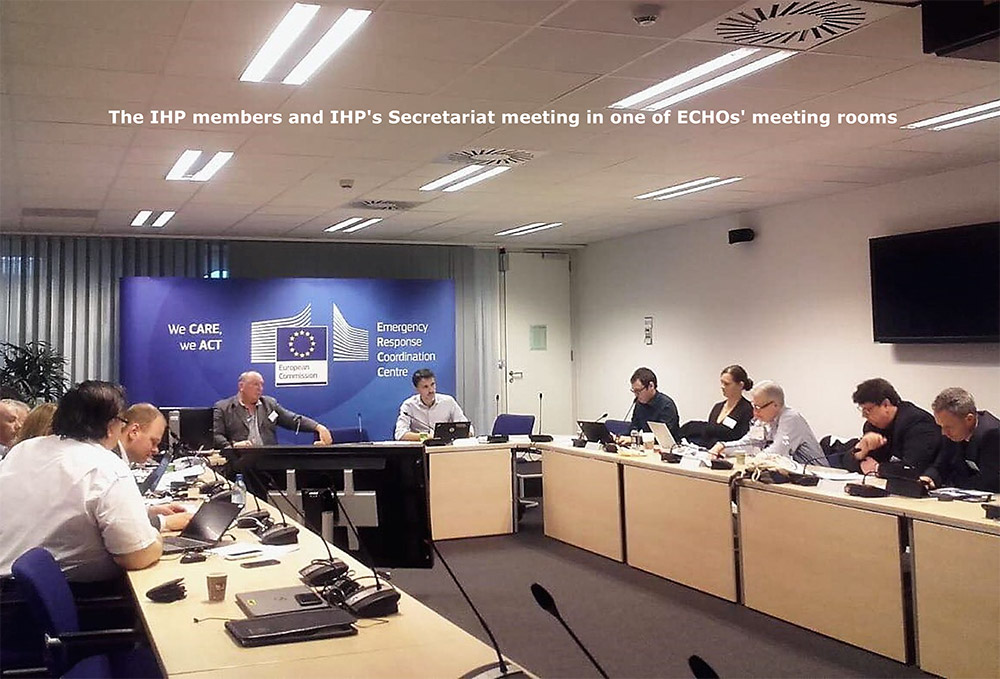